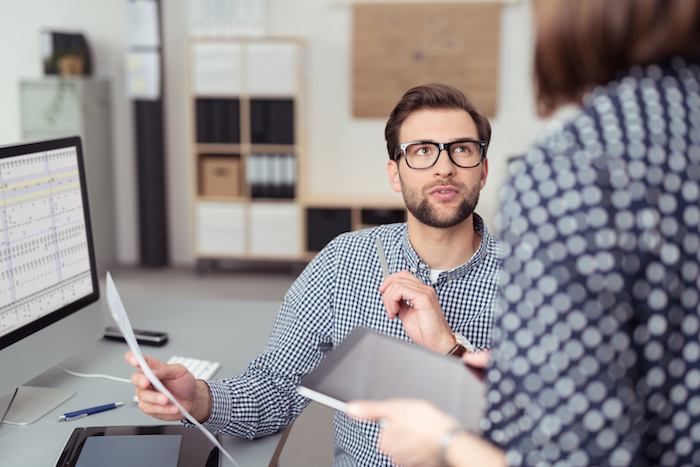 So far we have discussed the importance of priorities and the difference between being busy and being productive. Our final secret to productivity is something that many executives, managers, and leaders struggle with…delegation. The importance of delegation in productivity should not be underestimated.

Ever heard the phrase, “If you want something done right, do it yourself” in passing? The phrase was made famous by a French dramatist that took a similar quote from the Emperor Napoleon Bonaparte. No offense to Napoleon, but he had some serious delegation issues. In fact, it’s a wonder he was able to conquer almost all of Europe with that kind of attitude.

Delegation isn’t just important to being productive, it’s necessary. Too often we find ourselves with too many things to get done and not enough time to do it in simply because we refuse to relinquish power or control over certain aspects of the business. This trickles down to the rest of the team.

Don’t be the Bottleneck

It’s sometimes a surprise to those in leadership positions when they learn they are the cause of the decrease in productivity. Often, they don’t realize that their team members are waiting on decisions, approval, more coaching, or other crucial details to keep projects moving forward. Without meaning to, they become the bottleneck simply because they become backed up with work.

This can easily be solved by delegation. If leaders were to unload some of their tasks on others, distributing responsibility and workload, they can focus on their priorities and their productivity will increase. You just have to be willing and trusting enough to hand off those tasks.

This might be a little misleading. It’s not necessarily about you learning to trust, it’s about finding the right people to instill your trust and confidence. It’s about choosing people you know will perform the task as you would. No, even better than you would. Chances are, there are people in your organization that can do that one task you’ve been refusing to delegate even better than you.

Whom do you trust? We find that people are eager to “play to their strengths” and want to make an impact. Therefore, look closely at their work and their performance. Talk to their managers and coworkers and make an informed decision to trust them to complete these delegated tasks. A lot of the times you’ll find you have trustworthy team members who can help your productivity increase and, in turn, the organization’s.

Delegation is about letting go. It’s not easy. In fact, it’s one of the hardest things a leader must do. So, it’s important to understand the impact of not delegating.

Let’s be clear though. Letting go doesn’t mean abdicating responsibility or accountability. It’s quite the opposite. The first step of letting go is about making sure there are clear expectations of the task or results you are delegating. The second step is giving people the space to do the task. The third step is to provide some type of timely feedback. The fourth step is to repeat steps one through three.

Nexecute understands delegation is both a science and an art. We strive to help you learn more about the nuances of delegation. We can help bring all the facets of productivity together to help you achieve your results.

This concludes our blog post series in productivity. But don’t worry, we’ll still have plenty to discuss regarding ways to bring your business to the next level! Not interested in waiting and want to help your team reach new heights ASAP? Call us at 888.378.8808 or contact us here.

LEARN ABOUT HOW PRIORITIES ARE KEY TO PRODUCTIVITY

Learn The Difference Between Being Productive and Being Busy